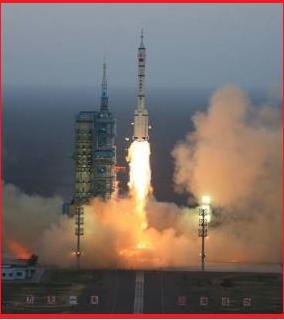 It is the first in the Hongyun project planned by China Aerospace Science and Industry Corp (CASIC).

The communication satellite weighs 247 kilograms and works in a sun-synchronous orbit about 1,100 kilometers above the earth.

The satellite is powered by solar arrays, the satellite would verify basic designs of Hongyun satellite and demonstrating low-orbit broadband communications technologies with a life-span of more than 1 year.

The Hongyun project started in September 2016, aims to build a space-based communications network to provide broadband internet connectivity to users around the world, especially those in the underserved regions.

Currently, many foreign tech companies, including Google, SpaceX, OneWeb and Telesat, have already planned to use satellites to provide free internet access.