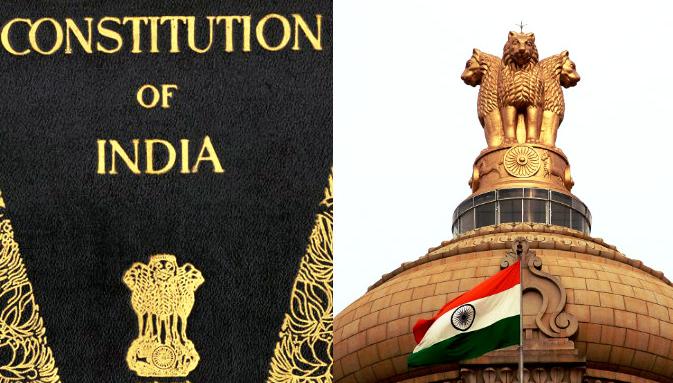 The objective of the Constitution of India is to establish a society where there is: