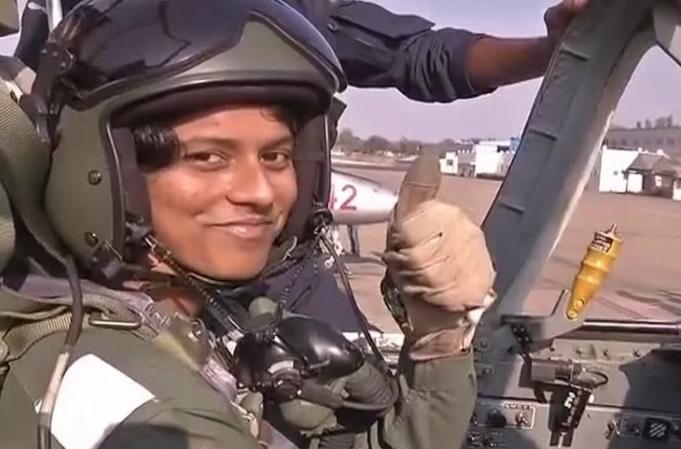 MiG-21 ‘Bison’ is a supersonic fighter jet. It can accommodate only one pilot and has virtually the highest landing and take-off speed in the world- 340 kmph.

All these three women were commissioned as flying officers into the fighter stream after basic training in June 2016 on "an experimental basis" for five years initially and were moved to MiG-21 Bison squadron.

IAF Flying Officers Bhawana Kanth and Avani Chaturvedi’s back to back flying feats have brought India to join with the countries like Britain, Pakistan, Israel and the United States where women fly fighter jets.