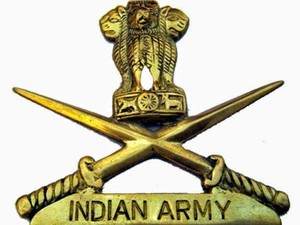 The cross-border action comes after India reviewed Indus Waters Treaty with Pakistan and pulled out of the regional SAARC Summit that was scheduled to be held in Islamabad, Pakistan as part of a wider diplomatic offensive to isolate Pakistan in major platform of co-operation in the world.

About the surgical strikes:

Surgical strike is a military attack which is planned to only damage to the intended legitimate military targets and no or minimal collateral damage to surrounding structures, general public infrastructure, vehicles, buildings and utilities.