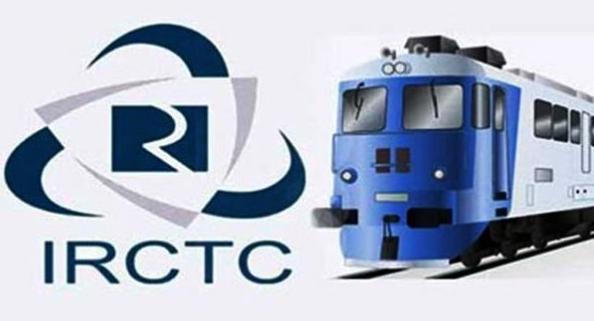 The Indian Railways Catering and Tourism Corporation (IRCTC) has introduced a full-fledged version of 'VIKALP Scheme' for waiting-list (WL) passengers to provide confirmed berth in an alternate train which is subject to the availability of train and berth.

The VIKALP Scheme or 'Alternative Train Accommodation Scheme was earlier launched on 1st November 2017, as a pilot project in Northern Railway for trial basis for six months on the Delhi-Lucknow and Delhi-Jammu sectors

Under VIKALP scheme, Waiting-listed (WL) passengers those who have opted for 'VIKALP' should check PNR status after charting.

No extra charges shall be taken from the passenger or any refund shall be provided for difference of fare.

Either all passengers of a PNR or none will be transferred to alternate train in the same class. The passenger can be considered for shifting to a train leaving from any station amongst the cluster of stations defined by Railways based on the convenience of the passengers to a station serving the destination station on the same analogy.

The passenger allotted alternate accommodation can travel in the alternate train on the authority of original ERS/SMS.

Under VIKALP scheme, Train list once selected cannot be changed.