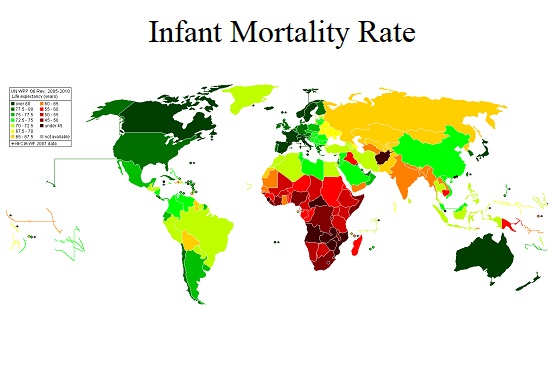 United Nations agency (UNIGME) has claimed in its latest report that the infant mortality rate in the year 2017 has been the lowest recorded in the last five years. This is getting a positive change in society.

Yasmine Ali Haq, a representative of UNICEF India, has said that there is a marked improvement in India in the case of infant mortality. This is the first time that the death rate of children in India from birth to five years of age is similar to the birth rate of this age group.

Increasing childbirth in hospitals, development of facilities for the care of newborn infants and immunization has reduced infant mortality rates.

In the last five years, the sex ratio has improved and the birth and life expectancy rate of girls has increased.

According to new estimates of death rate released by UNICEF, World Health Organization, United Nations Population Department and World Bank Group, in 2017 most of the deaths of children under age 15 could be prevented or treated their problems.