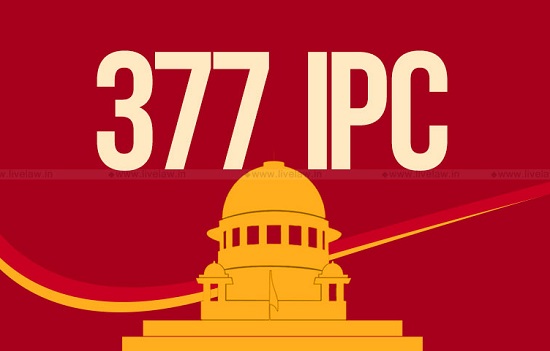 The Supreme Court has removed homosexuality from the category of crime on September 06, 2018. According to this, homosexual relations created between two adults with mutual consent will no longer be considered a crime.

Chief justice Deepak Mishra said that gay people have the right to live with dignity. The bench acknowledged that homosexuality is not a crime, and people have to change their thinking about it.

The Bench believed that homosexuality is not a crime, and people have to change their thinking about it.
The Constitution Bench clearly states that the LGBT community has the right to live like other citizens. They also get the same rights as other people. At the same time, the Supreme Court refused to accept gay relations as a crime.

This decision is based on the interpretation of Article 14 (Right to equality), Article 15 (prohibition of discrimination based on religion, race, caste, gender or place of birth), Article 19 (freedom of speech and expression) and Article 21 ( The right to life and the right to privacy).

Section 377: An imprisonment for carnal intercourse and crim...