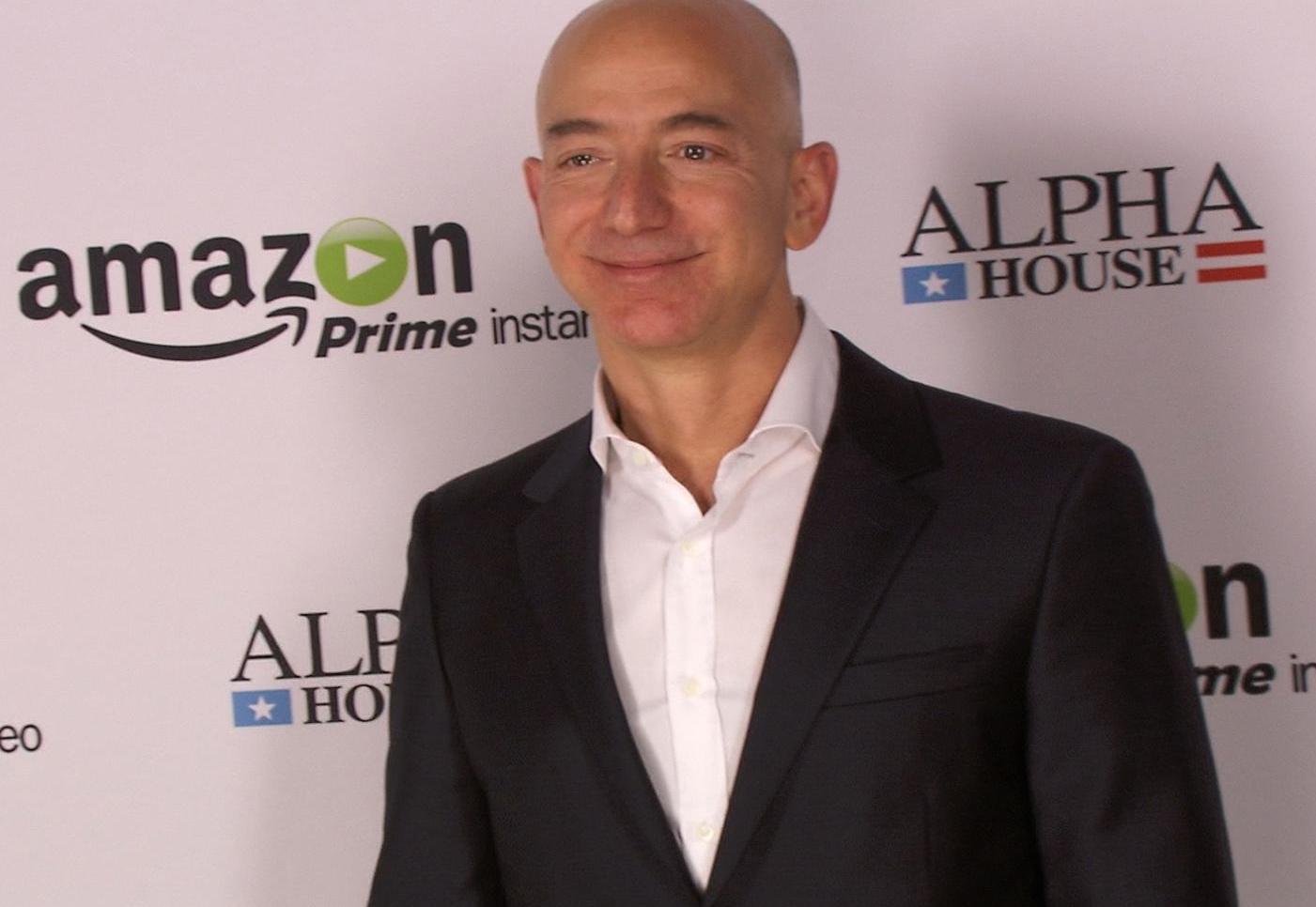 Jeffrey Preston Bezos, popularly known as Jeff Bezos, is the Founder & CEO of Amazon.com which is the world’s largest online retail shopping store.

Jeff Bezos, in January 2018 has topped the richest person position in the world history as reported by Bloomberg Billionaires Index and Forbes' list of the world’s wealthiest people.

The Bloomberg's billionaire tracker reported that Jeff Bezos, net worth has reached $105.1 billion whereas Microsoft Founder, Bill Gates concluded with a net worth of $93.3 billion on 8th January 2018.

The Forbes, the other known tracker of the world’s wealthiest people reported that the net worth of Jeff Bezos was at a mere of $104.4 billion whereas Bill Gates reported a net worth $91.9 billion on 8th January 2018.

In both the reports it was cleared that Jeff Bezos, net worth exceeded the net worth of the Microsoft Founder Bill Gates, who was supposed to be the world’s richest man in recent years.