Maharashtra Government Plans To Get Liquor Delivered To Homes 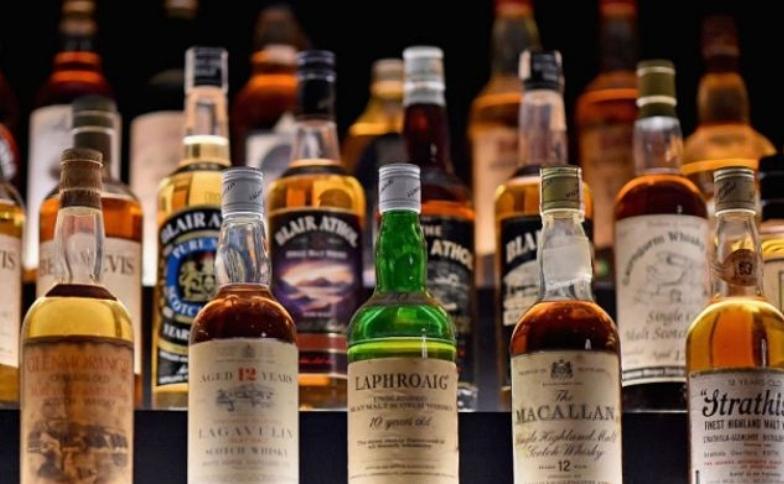 While some state has banned liquor in their state, Maharastra state government has decided to start liquor home delivery. Minister of Excise Chandrashekhar Bawankhule said that this will make a big difference in the liquor industry.

He said, "The main reason behind doing so is to reduce the number of accidents due to drinking. Like national and international e-commerce websites, liquor will be delivered to people's home, such as food and vegetables, on a platform. '

According to the figures of National Crime Records Bureau, 1.5 out of 4.64 lakh road accidents in 2015 were caused due to drinking, resulting in 6,295 people injured. In these accidents, 2,988 people died.

In order to verify the age for purchasing alcohol, websites need to get all the information including the base number and the age to be validated. The minister said that liquor bottles would have a geotag so that they could be monitored for buying and selling. They said, 'The tag will be put on the bottle lid. The bottle will be tracked from the seller to the customer. This will help prevent adulteration of liquor and smuggling. "

Maharashtra to launch scheme to protect deposits in credit societies

Maharashtra to launch a scheme to protect deposits in credit...