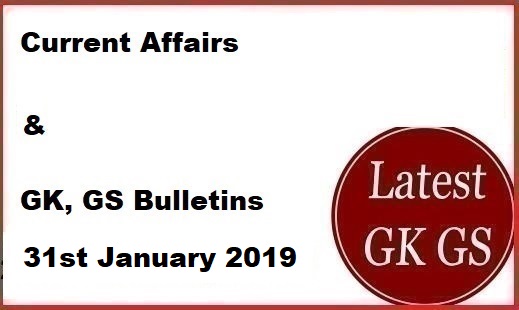 2. Indians could live up to 3 years more if there’s a 25% reduction in air pollution

4. Western Railway provides ‘segway’ in a first to RPF personnel

8. Punit Goenka appointed as the new chairman of BARC India