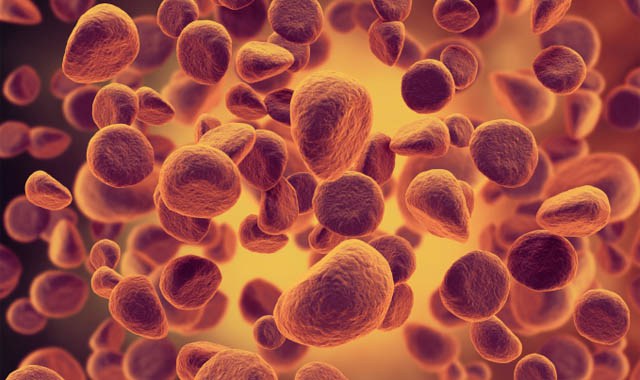 Scientists at the Massachusetts Institute of Technology (MIT) have recently developed a micro-robot that can be used to monitor the oil or gas pipeline or to diagnose the disease in the human body.

Significantly, the size of this robot is about 10 micrometres. In addition, scientists have also discovered the way in which such robots can be produced extensively.

These very small robots have been named 'Senses' (Synthetic Cells).

Scientists have used the two-dimensional format of carbon and graphene in the formation of the outer structure of this miniature robot.

According to a professor of the Massachusetts Institute of Technology (MIT), this robot behaves like a living biological cell.

The formation of such small robots in large quantities is rooted in controlling the process of natural fracturing of thin, brittle material like an atom.

This robot is able to monitor the condition of oil and gas pipelines and diagnose diseases in the human body while circulating with blood.

The production process of these robots can also be used in many other areas.

It is able to mobilize the statistics without any external assistance.

Scientists direct 'fracture lines' directly through 'automatic punching' so that they can produce at least pockets of estimated size and shape.

Robots are attached to these electronic circuits and materials inside these pockets, which can collect and store statistics.

Science: Marvel behind the Petrichor Smell

Science: Marvel behind the Petrichor Smell And the Massachus...

The Smart Bandage developed by the University of Nebraska-Li...