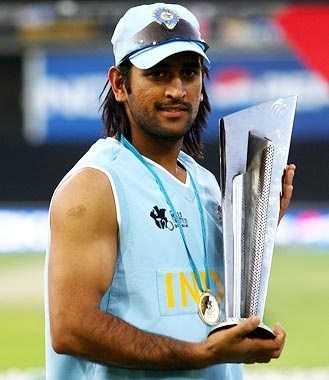 MS Dhoni is the most successful Indian cricket captain who became the 2nd captain to won World Cup’s (2007 T20I and WC2011) for India, after former captain Kapil Dev in 1983.

MS Dhoni is regarded as one of the world’s aggressive and great finishers in limited-over matches.

MS Dhoni is the proud recipient of various National and International honorable awards.