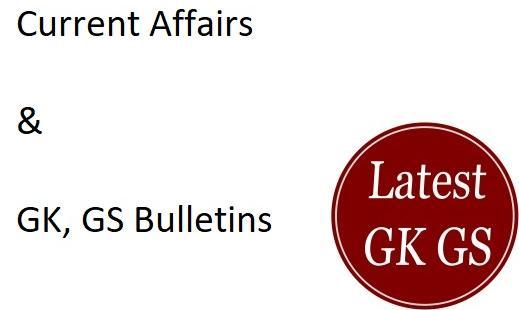 3. Karnataka newly appointed Cheif Minister, BS Yeddyurappa of BJP resigned from CM's post after failing to prove a majority of seats in front of compliance of Congress and JDS Party.

6. Union Cabinet has approved MOU between India and Suriname on cooperation in the field of electoral management and administration.

8. Himanta Biswa Sarma has been elected as the Vice-President of Badminton Asia Confederation (BAC).

10. Indian football team has been ranked 97th in the latest FIFA rankings.

11. Uttam Pacharne has been appointed by President of India, as the regular Chairman of Lalit Kala Akademi.

12. The Yatra, an Indian charity that organizes 15-day train journeys around India to understand and build the India of smaller towns and villages through enterprise has won an award in London.

13. The Commission for Scientific and Technical Terminology decided to adopt the word ‘AYUSH’ in Hindi and English languages for scientific and technical purposes.