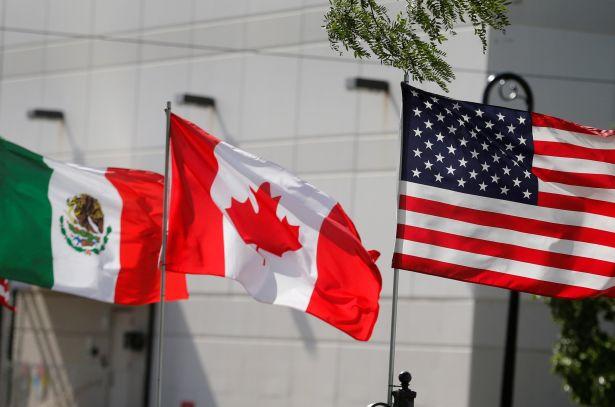 The purpose of a North American free trade zone began with US President Ronald Reagan, who made the idea part of his campaign when he announced his candidacy for the presidency in November 1979.

Following diplomatic negotiations determining behind to 1990, the leaders of the three nations signed the agreement in their particular capitals on December 17, 1992. The signed contract than required to be declared by each nation's legislative or administrative branch.

The goal of NAFTA was to eradicate restrictions to contract and investment between the US, Canada, and Mexico.

The implementation of NAFTA made the fast removal of taxes on more than one-half of Mexico's exportation to the US and more than one-third of US exports to Mexico.