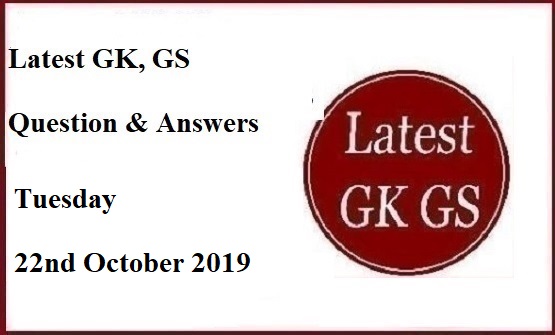 2. Joko Widodo has been re-elected as the President of which nation?

5. What is the name of the world’s highest battlefield which is now open for tourism?

7. The Ayurveda Palliative Care Unit was inaugurated recently in which city?

8. Haryana Assembly Election 2019 was held in how many constituencies?

9. How many constituencies are up for polls in the Maharashtra assembly elections 2019?