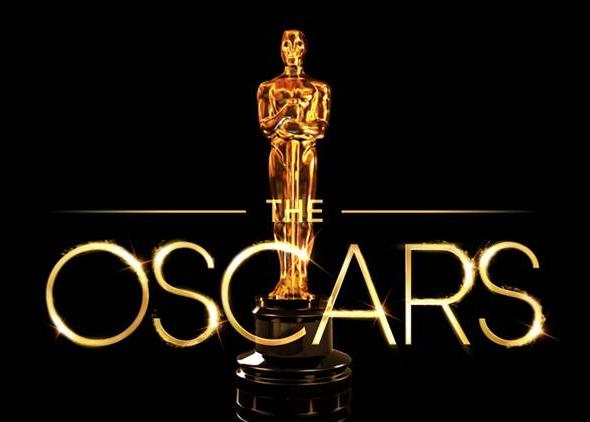 The 90th Academy Awards popularly known as ‘Oscars’ was held on 4th March 2018, at the Dolby Theatre in Hollywood, Los Angeles, California (United The Oscars award is a group of 24 artistic and technical honors that identifies excellence in cinematic achievements in US film industry.

The Oscars award is been presented annually every year by the Academy of Motion Picture Arts and Sciences (AMPAS).

The Oscars award was first presented in 1929. The winners are awarded a copy of a statuette officially called the Academy Award of Merit.

The Oscars award-2018 witnessed the honoring of best film and cinematic work play of recognised films in 2017.

The Oscars award-2018, ‘The Shape of Water’, won the maximum number of four awards out of highest nomination into 13 categories. Followed by ‘Dunkirk’, nominated for 8 categories and ‘Three Billboards Outside Ebbing, Missouri’, nominated for 7 categories.