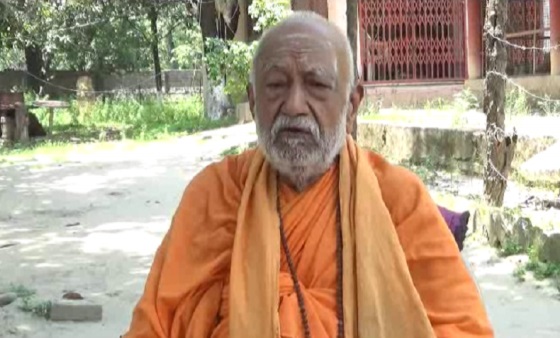 Prof. Guru Das Agarwal studied in local primary and secondary schools. He completed his graduation in civil engineering from the University of Roorkee (now IIT Roorkee). He served at IIT Kanpur for 17 years.

Prof. Guru Das Agarwal was the member secretary of the Central Pollution Control Board during 1979-80, he was also a visiting professor for environmental engineering at the University of Roorkee. He began his professional career as a design engineer in the Uttar Pradesh state Irrigation Department, and later obtained a PhD in environmental engineering from the University of California at Berkeley.

Prof. Guru Das Agarwal was a renowned environmentalist from India who gave his life for the undisrupted flow of the river Ganga.

Swami Gyan Swaroop Sanand was on hunger strike from June 22, 2018, to the Ganga Act. Pro. GD Agrawal had hastened the construction of the dam on Bhagirathi river in 2009 and he had success in it too.

Prof. Guru Das Sanand was the Patron of an NGO named the Ganga Mahasabha founded by Pt.Madan Mohan Malviya in 1905.