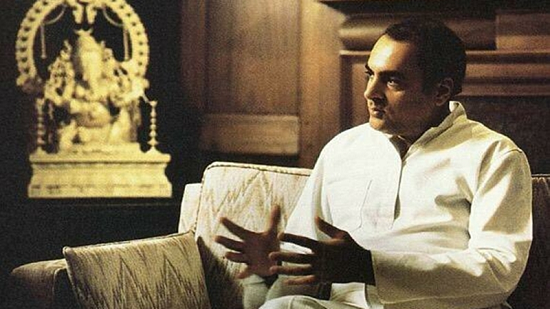 The Bofors scandal was a major political scandal that occurred between Sweden and India during the 1980s and 1990s, initiated by Indian National Congress (Congress party)

politicians and implicating the Indian prime minister, Rajiv Gandhi, and several other members of the Swedish and Indian governments who were accused of receiving kickbacks from Bofors AB for winning a bid to supply India's 155 mm field howitzer.

The scandal relates to illegal kickbacks paid in a US$1.4 billion deal between the Swedish arms manufacturer Bofors with the government of India for the sale of 410 field howitzer guns, and a supply contract almost twice that amount.

It was the biggest arms deal ever in Sweden, and money marked for development projects was diverted to secure this contract at any cost. The investigations revealed the flouting of rules and bypassing of institutions