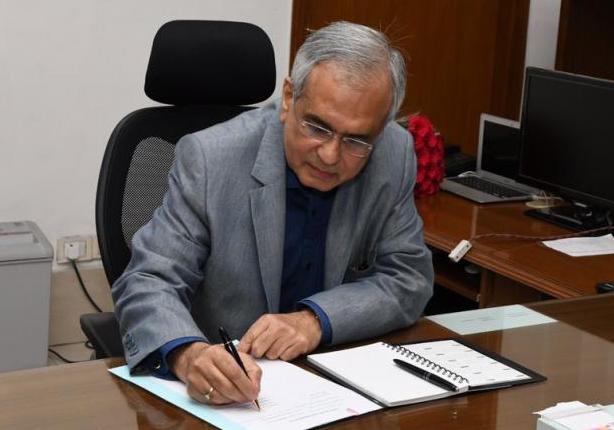 Previously, Rajiv Kumar served as the chief economist of the Confederation of Indian Industries (CII).

Rajiv Kumar has held several senior positions at the Ministry of Finance, Indian Ministry of Industries and the Asian Development Bank (ADB).

Rajiv Kumar has also previously served as the Director and Chief Executive of the Indian Council for Research on International Economic Relations (ICRIER).

Rajiv Kumar has been a board member of several international and national institutions:

2. The Economic Research Institute for ASEAN and Asia in Jakarta, Indonesia

3. The State Bank of India, and the Indian Institute of Foreign Trade.

Government of India forms the committee to look at the selli...

The Government Constitute a High-Level Committee for proper ...