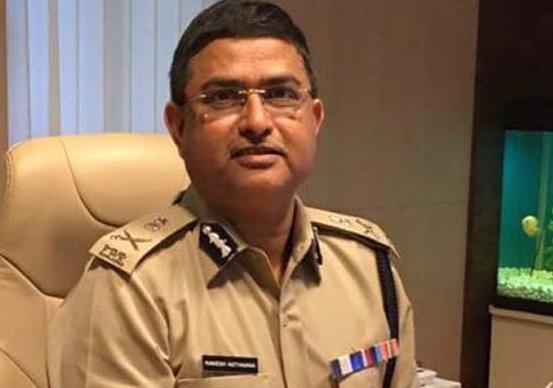 Rakesh Asthana is an IPS officer of 1984 batch and was serving as an additional director in CBI.

Asthana was also the commissioner of police in Vadodara and held several assignments in Gujarat.

Central Bureu of Investigation is headed by a director who must be an IPS officer holding DGP rank.

Rakesh Asthana is selected as per the provisions of Central Vigilance Commission (CVC) act, 2003.

The director Of CBI is selected by the committee comprising of Prime Minister, Chief Justice of India and Leader of Lok Sabha.