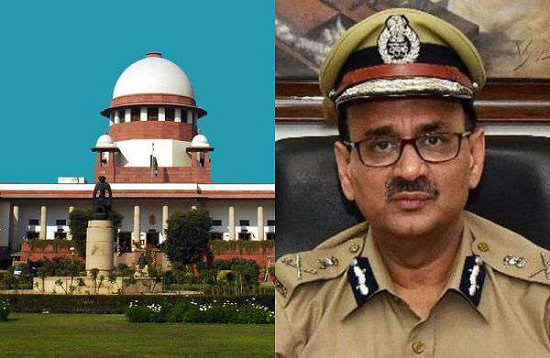 The Supreme Court on 26 October 2018 directed the Central Vigilance Commission (CVC) to investigate the allegations against the Central Bureau of Investigation (CBI) director Alok Verma within two weeks.

This investigation will be under the supervision of former Supreme Court Judge AK Patnaik.

The Supreme Court has ordered that on the appointment of interim director Nageshwar Rao, the Chief Justice has said that they can not make any policy decision. They will only see routine work.

The bench of Chief Justice Ranjan Gogoi, Justice Sanjay Kishan Kaul and Justice KM Joseph said that the decisions taken by Nageswara Rao from October 23 will not be applicable.

Nageshwar Rao has asked all the decisions taken since October 23, 2018, to be handed over to the Supreme Court in a sealed envelope.

Alok Verma has challenged the order of the bureau director to withdraw them, send them on leave, and submit the responsibility of the bureau chief to the Joint Director M Nageshwar Rao in the court.

Apart from depriving all rights, special director Rakesh Asthana, who was sent on leave, has also filed a separate petition in the court.