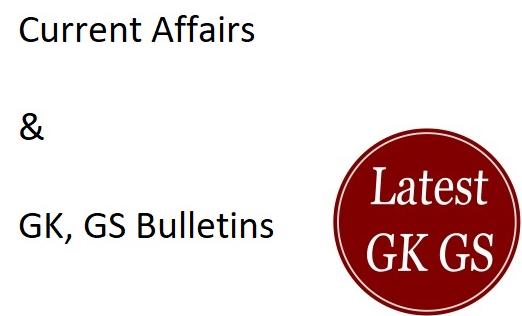 3. The 114th meeting of the Permanent Indus Commission (PIC) between India and Pakistan was held in New Delhi.

4. A Multi Modal Logistics Park at Balli Station near Madgaon in Goa state on Konkan Railway route was inaugurated by CMD Konkan Railway.

6. A meagre two Indian institutions (the IIT Delhi and University of Delhi) figured in the world's top 200 universities, as per a joint study by industry body ASSOCHAM and think tank Yes Institute.

8. JICA has signed an agreement with the Government of India to provide a loan assistance of Rs 500 crore.

Reliance Industries will make 4G smartphone for Make in India

Reliance Industries is working towards Make in India program...