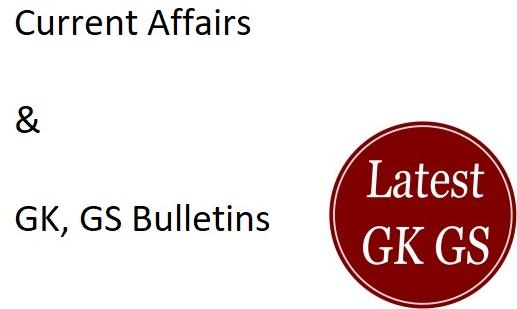 1. Appointment: The former chairman of the Central Board of Secondary Education (CBSE), Vineet Joshi, was appointed the first director-general of the National Testing Agency (NTA)

2. China has successfully sent pair of twin Beidou-3MEO satellites – Beidou-30 and Beidou-31 –into space as part of its third and final stage of launching its domestic Beidou (Compass) satellite navigation system.

4. Tibetans started the year-long celebrations under Thank You India event to mark 60 years of the Dalai Lama's arrival in India in Mcleodganj of Himachal Pradesh.

7. A recent study suggests that India has witnessed the highest increase in antibiotic consumption among Low and Middle-Income Countries (LMICs) between 2000 and 2015.

8. Ultra-clean Euro-VI grade petrol and diesel, at no additional price, will be supplied in the national capital from 1st April in a bid to combat alarming levels of air pollution.

9. Indians are consuming almonds like never before, leaving behind China and Spain to emerge as the world's largest consumer of the nut in recent times.

10. Scientists have discovered a new organ 'Interstitium' in the human body, a discovery that could help the scientists understand the spread of cancer within the body.