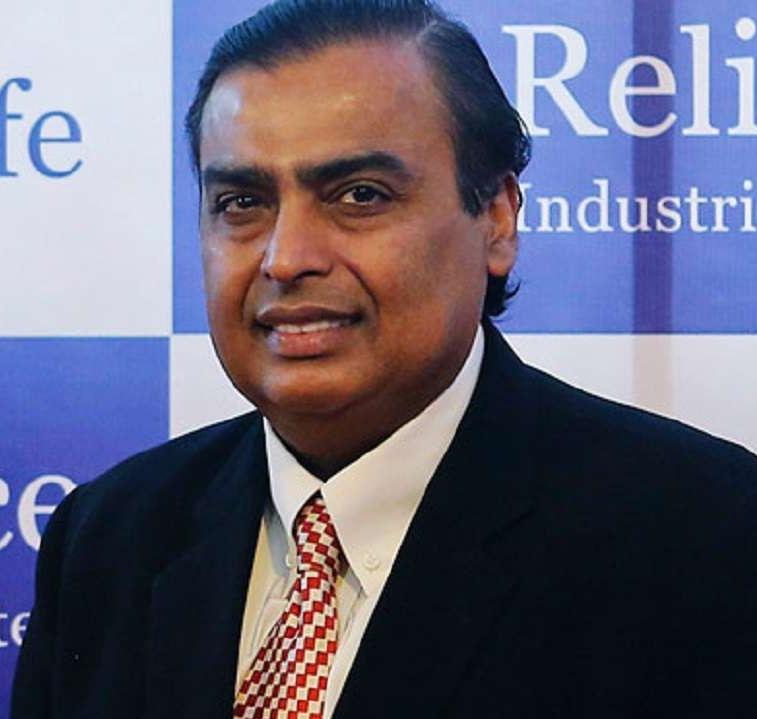 RIL has achieved this feat with an increase of almost two percent in stock. Earlier on July 13, RIL's market cap had surpassed Rs 7 lakh crore. The stock of the company closed at Rs 1269.70 on BSE and Rs 1269.45 on the Nifty on Thursday.

From oil to the telecom sector, the company, RIL, touched the figure of $ 100 billion (about $ 68 trillion) in the matter of market cap this July after 11 years. In the company's 41st AGM, chairman Mukesh Ambani had said that RIL's target is double the expansion by 2025.

Reliance Industries shares have increased 60% in the last one year. TCS shares jumped 63% in the same period During this, RIL shares are a major contributor to the 18 percent growth in the Nifty.

Reliance Industries will make 4G smartphone for Make in India

Reliance Industries is working towards Make in India program...