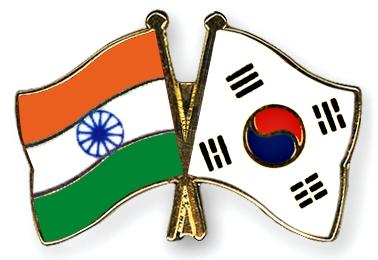 The Union Cabinet chaired by Prime Minister Narendra Modi approved the Memorandum of Understanding (MoU) between India and Korea on Trade Remedy Cooperation.

The MoU was signed in July 2018 during the State visit of President of Korea Moon Jae-in to India.

The MoU will promote cooperation between the two countries in the area of trade remedies viz. anti-dumping, subsidy and countervailing and safeguard measures, which will enhance the bilateral trade relations.