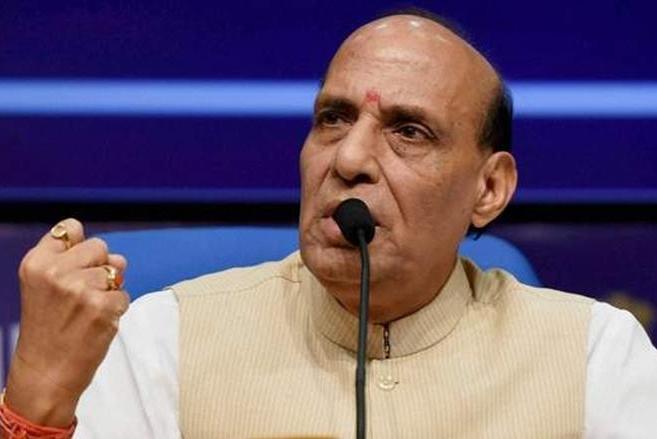 Shri Rajnath Sing has announced that the National Conference on Child Labour organized by the Union Ministry of Labour and Employment.

The ministry also launched the Standing Operating Procedures (SOP) for the enforcement of legal formwork against child labor.

The Standing Operating procedures aim to ensure complete prohibition of child labor and protection to of adolescents from hazardous labour leading to child labour free India.

Sri Rajnath Singh has also emphasized that for the Portal, one-month special drive in the country, even at block levels, is required, so that everybody becomes aware of it and acts in the direction of elimination of child labour.

PENCIL portal is an electronic platform that aims at involving Centre, State, District, Governments, civil society and the general public in achieving the target of child labour free society.

The Districts will nominate District Nodal Officers (DNOs) who will receive the complaints.

Within 48 hours of receiving the complaints, DNOs will check the genuineness of the complaint and take the rescue measures in coordination with police, if the complaint is found to be genuine, 7 states have appointed the DNOs.