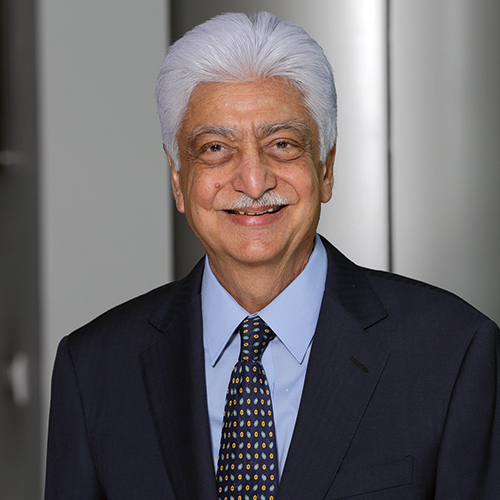 Veteran IT businessman Azim Premji will be awarded France's highest civilian honor, Chevalier de la Legion d'Honneur (Knight of the Legion of Honor) at the end of this month. He is the chairman of the one of the top Indian I company called Wipro.

In a statement, it was said that Alexander Ziegler, the French ambassador to India, would give this honor to Premji. This award is being given to him a remarkable contribution in the development of the Information Technology Industry in India, his business relationship with France and Azim Premji Foundation and the University, as well as his commendable work done in society as a human resource.

Bengali actor Saumitra Chatterjee and superstar Shahrukh Khan have also been honored with this award first. Alexander Ziegler will be in Bengaluru on 28-29 November for participating in Bengaluru Technology Conference.