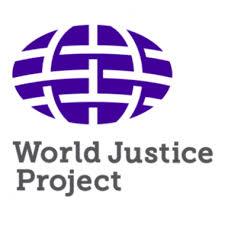 In the World Justice Project's Rule of Law Index, India is ranked 66th position among 113 countries

It has secured its position above China and Russia but is inferior to Brazil and South Africa.

India is ranked 77 among 113 countries for regulatory enforcement and 93 out of 113 for civil justice.

Government powers, regulatory enforcement, order and security were the factors

The factors which were taken for the Index is limitation of government powers, open government, regulatory enforcement, order and security, absence of corruption, civil justice and criminal justice.

The experts from Mumbai, Delhi and Bengaluru were chosen as defendants and responses from 1,000 people were taken into consideration.

India needs to improve the working condition to favour more investments in the country.

» International Day for the Eradication of Poverty, 17 October