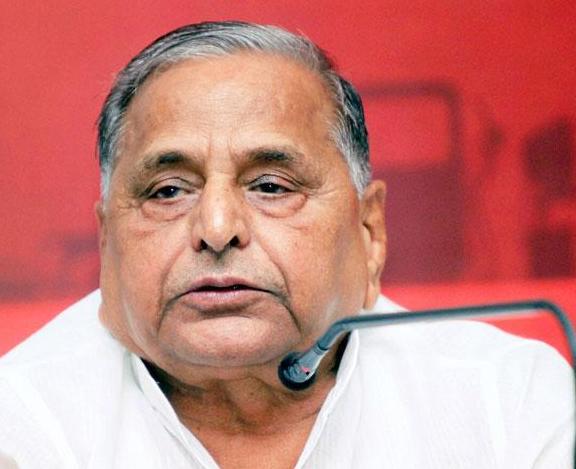 Mulayam singh said that the note ban has been troubling the citizens of the country so the Government needs to take back the decision.

Mulayam Singh stated that we are against black money but Government needs to take back the note ban decision and give one week time to the people.

Singh stated that the fight against black money has been fought by Samajwadi party as they have curb black money to Rs.3000 crore

The prices of Gold have been rise in the market due to note ban.

Mulayam Singh stated BJP is looking forward for the elections and taken the step but BJP is not looking at the problems of the people.

Yadav stated People are not able to get the medicines due to note Ban.