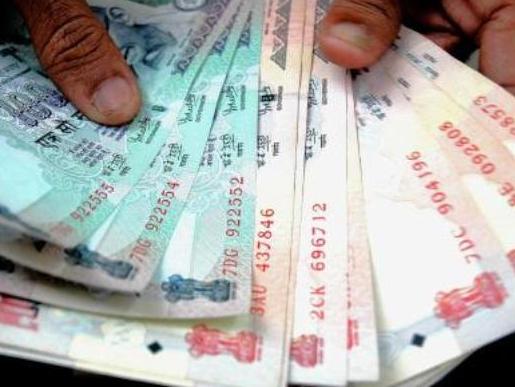 Demonetisation of high value notes in India has let down Nepal’s economy in terms of trade, tourism etc.

It has been estimated that India’s demonetisation will decrease the growth of Nepal from 2.5 percent to 2.2 percent during this fiscal year till July 2017.

The ban of Indian notes by Nepal Rashtra Bank has also affect Nepal Economy, the person doing business in Informal trade in open border with India without the means to receive or make payments.

The Government of Nepal has asked PM Narendra Modi for exchange if invalid notes held in Nepal.

The tourism is also affected in Nepal due to demonetisation as 800,000 visitors per year travel to Nepal.

Thousands of workers are returning home as Indian Business cut production due to demonetisation.

» IT Dept inquiry against money deposited in Bank from Jan 2017