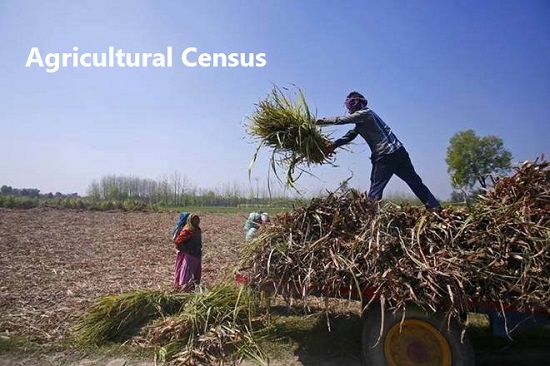 Uttar Pradesh is home to the largest number of people tilling land, followed by Bihar and Maharashtra, according to the 2015-16 Agriculture Census. Women involvement in farming has been increased by 1.08%.

The productivity of wheat in India is 3.15 MT/Ha and in China, it is 4.9 MT/ha. Agricultural income has decreased in the country over the years. In the year 1950, agriculture accounted for 50% of GDP which decreased to 17.5% in 2015-16. On the other hand more than half of the population of the country is still dependent on agriculture. This is the main reason for poverty and pain of farmers.