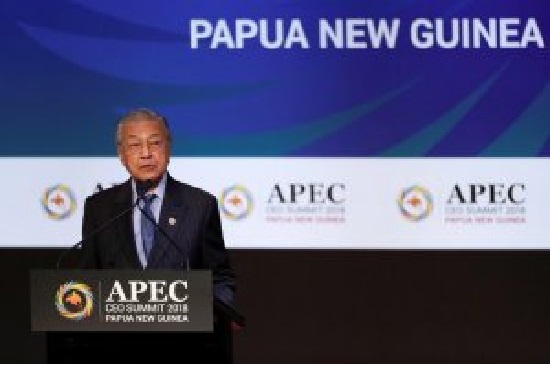 Papua New Guinea is the poorest of the 21 countries in APEC, has hosted the summit.

The meeting will bring together world and business leaders, with trade talks high on the agenda.

APEC was established in 1989 to further enhance economic growth and prosperity for the region and strengthen the Asia -Pacific community.

There were many benefits of APEC is that making it easier to trade across borders. Leaders of APEC is to achieve the' Bogor Goals ' of free and open trade and investment by 2020.

APEC has worked to reduce tariffs and another trade barrier across the Asia Pacific region, creating efficient domestic economies and dramatically increasing.