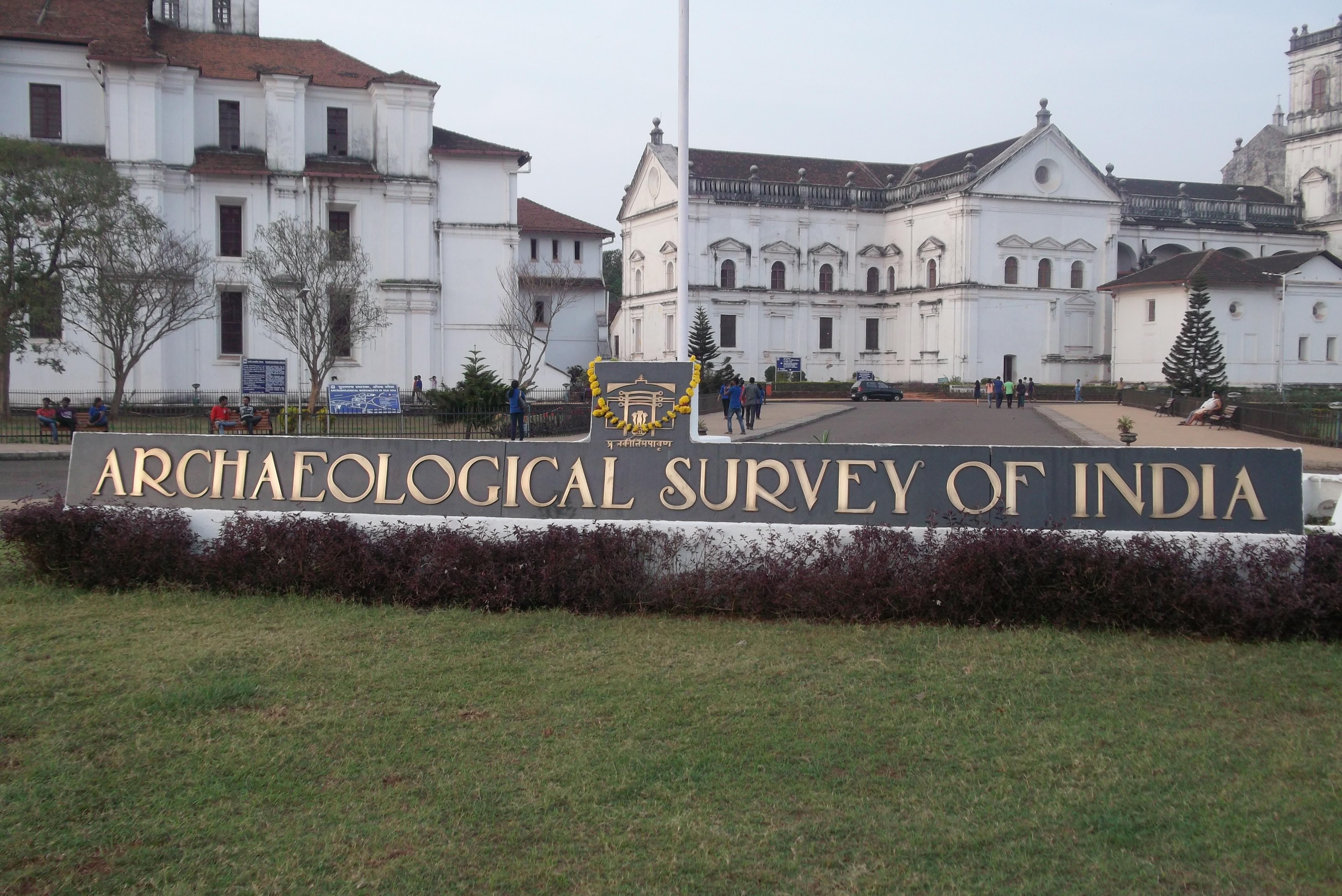 7 new circles of the Archeological Survey of India have been announced by the Ministry of Culture. Shri Prahlad Singh Patel State Minister of Culture and Tourism (IC) shared this information in his video message tweeted by him. Mr. Prahlad said.

He said, "The protection and documentation of archeological sites are improved in modern circles".

Mr. Patel has pointed out that, in line with the order from the Prime Minister, the Ministry of Culture has taken this initiative to promote and improve historical site restoration and registry procedures along with self-declaration artifact documents.

Following are the list of the New Circles assigned:-

Mr. Patel said Trichy was turned into a modern circle along with the circled of the Chennai in a wide state like Tamil Nadu, which has thousands of temples and glorious memories of the king Chola. From a globally significant place in the archeological heritage of the Hampi City of Karnataka, Hampi Sub-Circle has now become a modern, full circle. In West Bengal, Raiganj and Kolkata formed a new circle to avoid spatial confusion in a major state such as Bengal. Rajkot and Vadodara were declared in Gujarat a new circle

ASI finds medieval coins to be in the ownership of Sher Shah...

ASI unearthed 254 copper coins of the medieval era at Khirki...