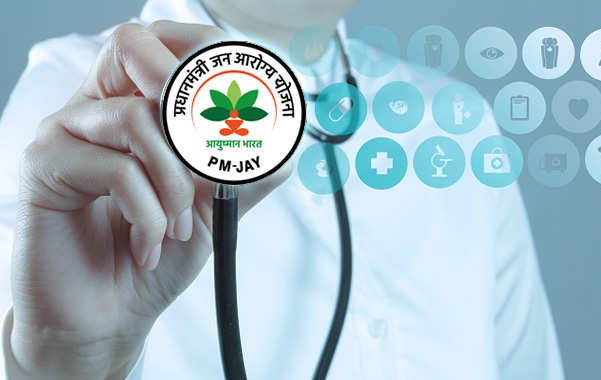 The plan to provide free health insurance of Rs 5 lakh annually to 10 million poor families has been 50 days since the launch of Ayushman Bharat.

Under the scheme, government card is being sent to those people whose names are in the list of beneficiaries.

So far, 500,000 people have been sent the letter of insurance card.

Under the Ayushman scheme, 200,000 people have provided free treatment in the first 50 days.

Claims worth Rs 17 billion have been received by the government from across the country, out of which, various states have sanctioned claims of 3 billion rupees.

Most of the treatments are coming from states like Maharashtra, West Bengal, Gujarat, Tamil Nadu, Uttar Pradesh and Chhattisgarh.

Under the scheme, the government has set a target of providing free health insurance of 5 lakh rupees annually to 50 crore people of 100 million families.

In terms of expenditure, it is the world's largest health insurance scheme.

60% of this contribution will be from the Central and the rest of the State Governments.

» Pneumonia threatens death of 17 million children in India by 2030