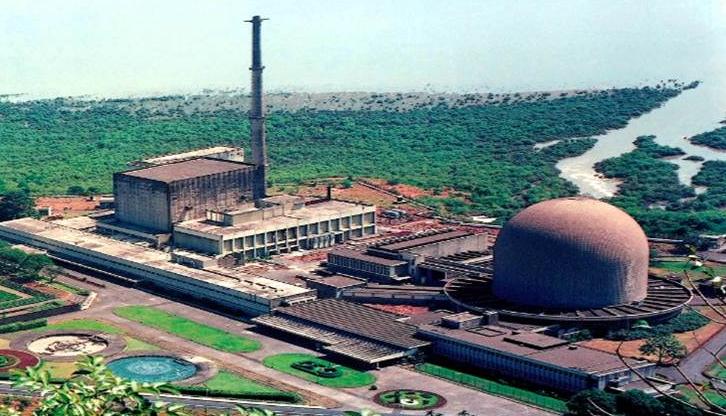 The first nuclear research reactor not only in India but also in the whole of Asia. On 4th August 1956, the APSARA reactor attained criticality at 1545 hours. It was shut down in 2009 for a revamp.

The designing of APSARA, a pool-type reactor, using enriched uranium fuel was conceptualized in 1955 by Dr.Homi Jehangir Bhabha, the great visionary and father of the Indian nuclear programme. The reactor was dedicated to the nation and named as APSARA by Pandit Jawaharlal Nehru. The reactor is built with indigenous effort, attained first criticality at 1545 hours on Saturday, August 4, 1956, and this event marked the beginning of what is today acclaimed internationally as the success story of Indian nuclear programme. Later, on January 20, 1957,