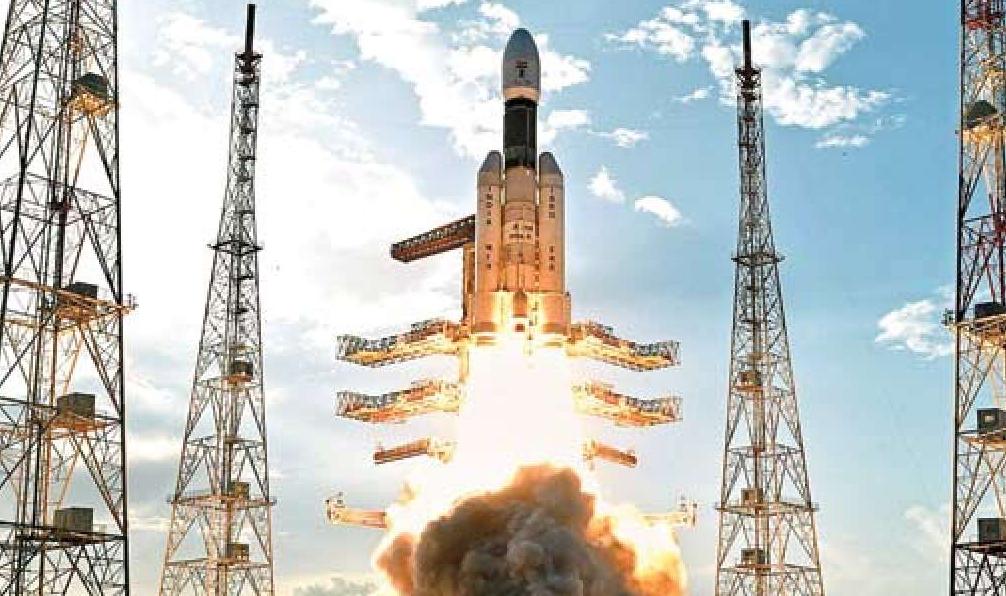 ISRO to develop small rockets to carry satellites to space

The small rocket will be launched from the current rocketport located in Sriharikota, Andhra Pradesh. For small rockets, a launch pad is needed, which has a simple vertical launch mechanism.

Antrix has invited applications from Indian citizens for the post of Manufacturing and Marketing Head of Space Systems. In this job description, it has been written that Antrix is looking at creating a new spaceport, whose implementation will be responsible for handling this post and it will work with ISRO and transfer technology and companies working with the system. Have to do. Antrix may have plans in the future.