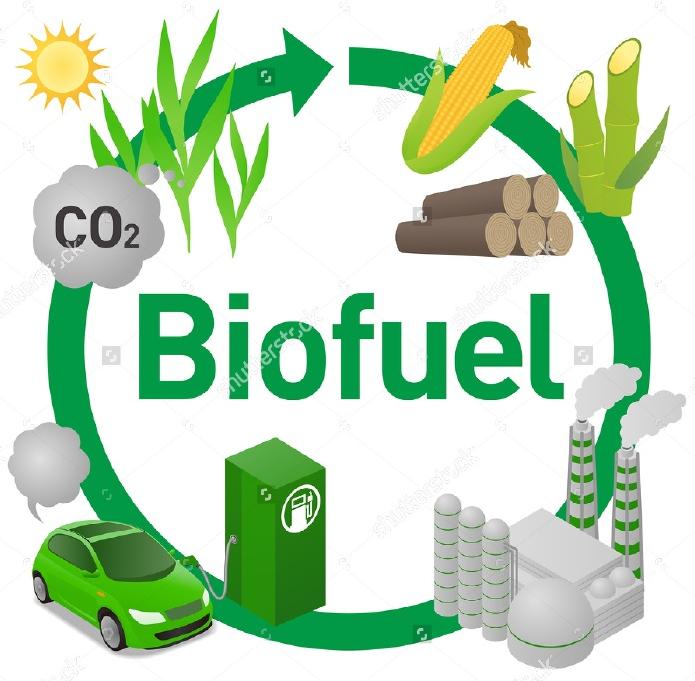 Developed countries such as Canada, Australia, and America have done so, but in developing countries, India will be the first country to fly a plane with biofuel.

Firstly, flights will be up for 10 minutes on Dehradun. Then if the results are positive then the flight will be taken to Delhi. DGCA, the Civil Aviation Ministry and senior citizens of the airline will also be present during the flight test. Let's say that earlier this year, the world's first biofuel flight flew to Los Angeles from Los Angeles.

In fact, the Global Association, named by the airlines International Air Transport Association (IATA), has targeted that the carbon generated from their industry will be reduced by 50% by 2050.

According to an estimate, the carbon emitted in the aviation area can be reduced by up to 80% due to the use of biofuel.

India wants to reduce its dependence on oil imports. PM Modi also recently released the 'National Policy for Biofuel 2018'. It aims to increase the production of ethanol by 3 times in the next 4 years. If this happens then the oil imports can be saved up to Rs 12,000 crore.

Ministry of Science and Technology Reported an INSPIRE Fello...

Gasoline will now be made from straw, scientists find a new ...

Ministry of Petroleum to start SATAT initiative to...

National Biofuel Policy allows the use of damaged foodgrains...

Biofuel: Different Ways to produce Solid Liquid or Gaseous B...

The Union Cabinet has also approved the setting up of a Nati...