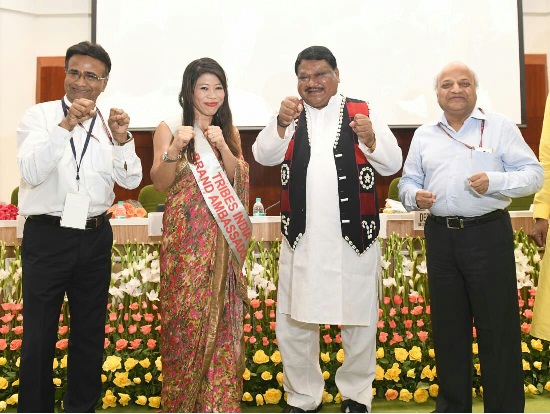 Mary Kom who archived Olympic bronze medal was named as the brand ambassador of the 10th edition of the women’s world championship in New Delhi.

The world championships will oversee to 300 pugilists from 70 countries, tournament’s highest-ever participation.

The boxing federation of India (BFI) held on Wednesday.

AIBA women’s world boxing championship, to be held at the IG stadium between November 15 and 24.

Mary Kom, who will be eyeing her second gold at home since 2006.

Indian boxers in the last two years have not only won medals at major tournaments.

Mary Kom have shown their prowess on all big stages.

World championship special in lot many ways. They have inspired not only upcoming.

Minister of youth affairs and sports minister Rajya Vardhan Singh Rathore, said; “women boxers of India are the testament to a world championship.

According to Mary Kom, I would definitely give my best shot and want to live the feeling of winning the gold in front of the home crowd.