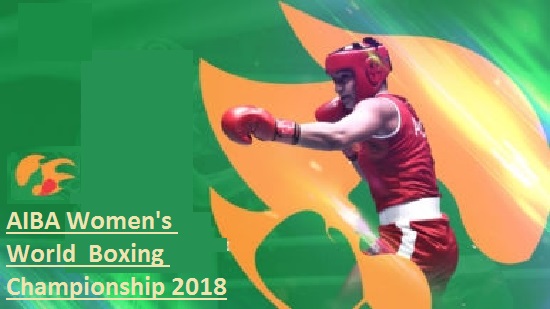 The AIBA (an official of the International Boxing Association women's world boxing championship will take place between Nov 15-24 in Delhi India.

Top women were making themselves ready for their final preparation for the tenth edition of the championship.

The marquee tournament was was last held in India in 2006 and remains the best for the country in terms of performance.

India has topped the medal tally with four gold, three silver, and one bronze.

MC Mary Kom will also be part of the competition for the pleasure of local fans, who will be able to witness one of their biggest champions in actions alongside strong Indian squad.

The venue which was decided Indira Gandhi Stadium the largest sports arena in India.
It hosts 2010 Commonwealth games too.