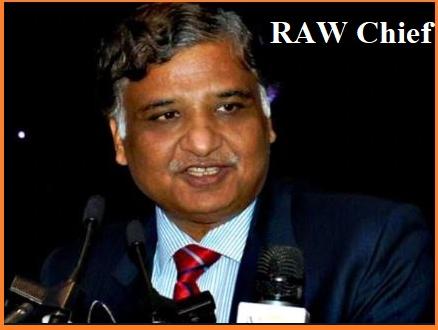 Samant Goel was heading operations for the agency and was instrumental in planning the February 2019 Balakot air strikes and also the 2016 surgical strikes before his appointment as RAW chief.

Samant Goel replaces incumbent Anil Kumar Dhasmana, who is retiring after two and a half years of illustrious service. He has handled Punjab militancy at its peak in the 1990s.

Samant Goel, a 1984 batch IPS officer of Punjab cadre and hold the rank of Director General.

Earlier, Samant Goel had served in RAW in 2001.