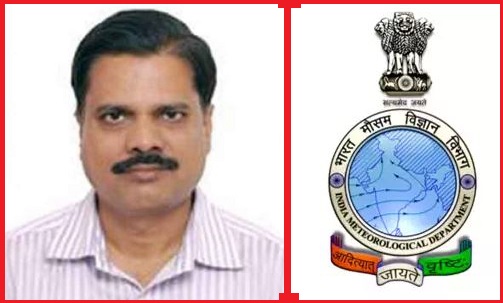 Mrutyunjay Mohapatra is appointed as chief of IMD and will assume charge of the post on or after 1 August 2019 for a period of 5 years.

Prior to this appointment, Mrutyunjay Mohapatra worked at the Defence Research and Development Organisation (DRDO) laboratory in Chandipur.

Mrutyunjay Mohapatra leads the Cyclone Warning Division (CWD) of the IMD and is well known as ‘Cyclone Man‘ for his cyclone forecasts. In the past six years, CWD has given accurate forecasts on cyclones such as Phailin (2013), Hudhud (2014) and Titli (2018) which hit the eastern coast.

IMD is an agency of Union Ministry of Earth Sciences.

IMD is responsible for meteorological observations, seismology and weather and climate-related forecasts for the country.

IMD is mandated to warn against severe weather phenomena like cold and heat-waves, dust storms, cyclones, heavy rain and snow, and others.