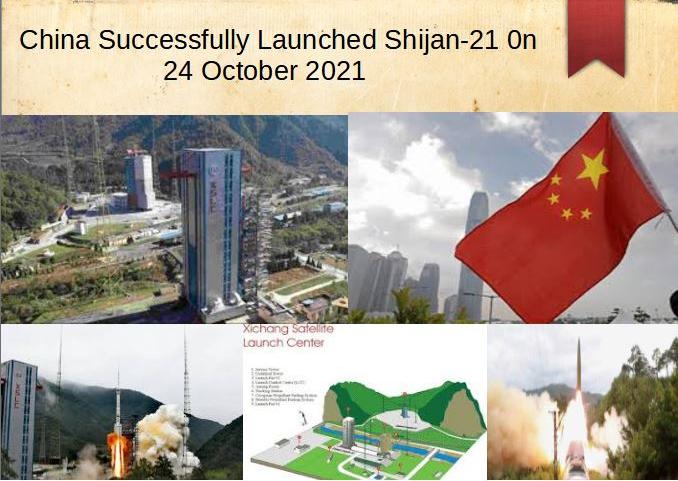 The Xichang Satellite Launch Center (XSLC) is a Chinese spaceport. It is also known as the Xichang Space Center. It lies in Zeyuan Town, Liangshan Yi Autonomous Prefecture, Sichuan, about 64 kilometers (40 miles) northwest of Xichang.

The facility opened in 1984 and is now utilized to launch a variety of civil, scientific, and military payloads each year. With the launch of the first of two Double Star scientific satellites in December 2003, it is significant as a site of Sino-European space collaboration. Chinese officials have expressed interest in using XSLC to launch more international satellites.