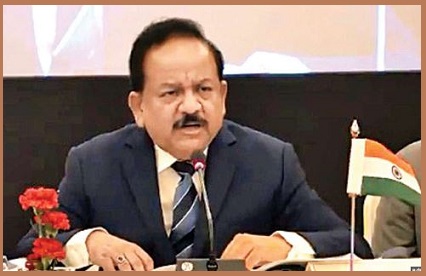 The 27th BASIC Ministerial Meeting on Climate Change was held in New Delhi. It has asked advanced countries to enhance their support for developing nations in effectively implementing the Paris Agreement to combat climate change.

BASIC countries comprised Brazil, South Africa, India, and China. This comes ahead of UN Conference of Parties (COP) scheduled to be held in December 2018 in Katowice, Poland.

As a group, they will continue to push for developed countries on their earlier commitment to providing $100 billion annually from 2020.

Brazil will host the next BASIC meeting in 2019.

BASIC members were committed to acting jointly at Copenhagen climate summit 2009, including possible united walk-out if their common minimum position was not met by developed nations during climate talks.

BASIC is working to define a common position on emission reductions and climate aid money and try to convince other countries to sign up to the Copenhagen Accord.