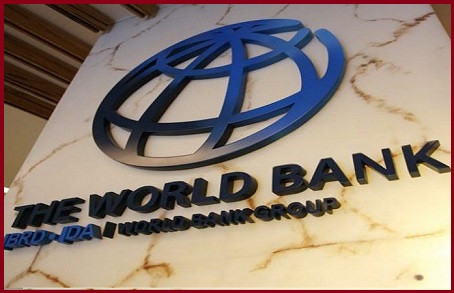 The World Bank unveiled USD 200 billion in climate action investment for 2021-25, adding this amounts to a doubling of its current five-year funding. This move coincides with a UN climate summit in Katowice (Poland).

UN climate summit started on 03rd December 2018 in Katowice (Poland) with a warning that today’s generation is the last that can prevent catastrophic global warming, as well as the first to be suffering its impacts. This Climate conference has been called as Paris 2.0.

Agreement saw countries commit to limiting global temperature rises to well below two degrees Celsius (3.6 degrees Fahrenheit), and to the safer cap of 1.5C if at all possible

World Bank is an international financial institution that provides loans to countries of the world for capital projects. Its official goal is the reduction of poverty by providing loans to developing countries for capital programmes.

» Agriculture: Features of Agreement between world bank and Andra pradesh