Budget 2017: No discounts or plans for political party 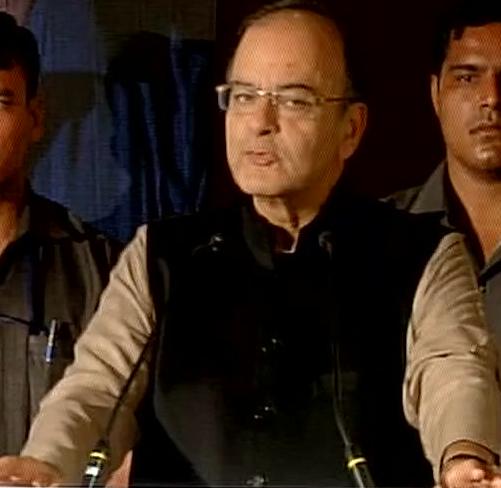 In the upcoming Financial Budget 2017, Finance Minister Arun Jaitley will not announce any special packages for the political parties for the 5 states.

As the Elections are coming, Finance Minister will not provide any scheme for the political parties in Uttar Pradesh, Punjab, Goa, Uttrakhand and Manipur.

Due to election code of conduct government will not provide benefit

The reason behind this is due to election code of conduct, government cannot provide any discounts or plans in Budget for political parties in states.

The Finance Minister Arun Jailey is likely to present Budget 2017 on 1st February and it will be a blend of union budget and a railway budget for the first time.

While the opposition is criticizing saying that government is doing this to get the benefit of upcoming elections in February and March in 5 states.

Budget 2017 to motivate SMEs for food processing and manufac...

Benefits and reason behind presenting the Budget 2017 on 1 Feb

Prime Minister Narendra Modi decribes the benefits behind or...

» Benefits and reason behind presenting the Budget 2017 on 1 Feb