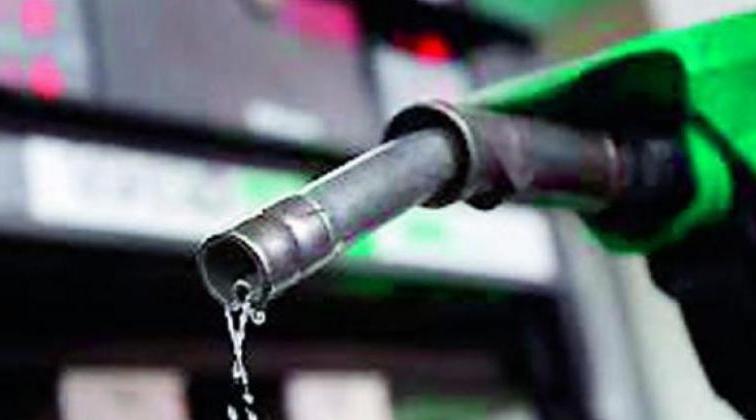 Payment through Debit and Credit card accept at petrol pumps, no extra charge MDR to be charged till 13th January

The banks have announced to not charge any extra charges at the petrol pumps till 13th January.

The banks have earlier decided to charge extra charge on debit and credit transactions.

The government has assured the merchants to not charge any merchant discount rate or MDR until 13th January.

The decision was taken after the petroleum Union has informed Arun Jaitley regarding petrol pumps decision to not accept debit and credit card.

Y2K Like Problem with Petrol Dispensing Unit in India, ...

Features of Petrol and Diesel prices change daily from today...