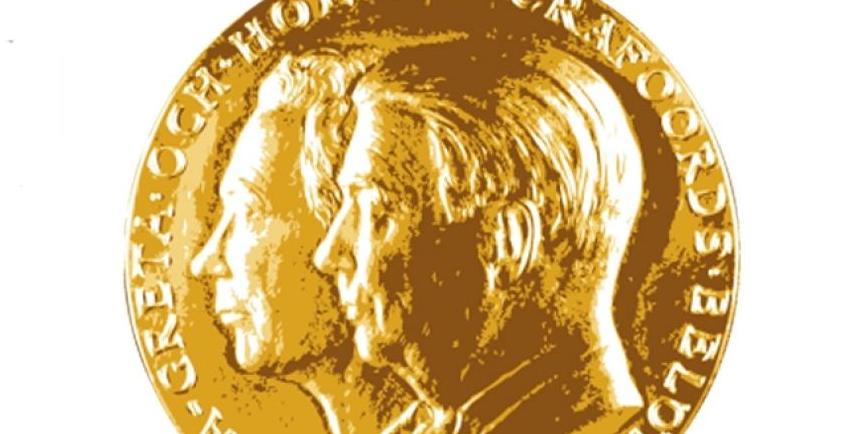 Three of them were honoured for their invention in regulatory T cells which stabilise the immune reactions in arthritis and other auto immune diseases.

They got award for discovery in regulatory T cells

Alexander Rudensky and Shimon Sakaguchi are from Osaka University of Japan while Fred Ramsdell is from Parker Institute of Cancer in San Francisco.

Alexander is the immunologist at the Memorial Sloan Kattering Cancer Centre.

In the prize a citation is presented and 6 million Krona.

Crafoord Prize was founded by Holger Crafoord and Anna Greta Crafoord in the year 1980.