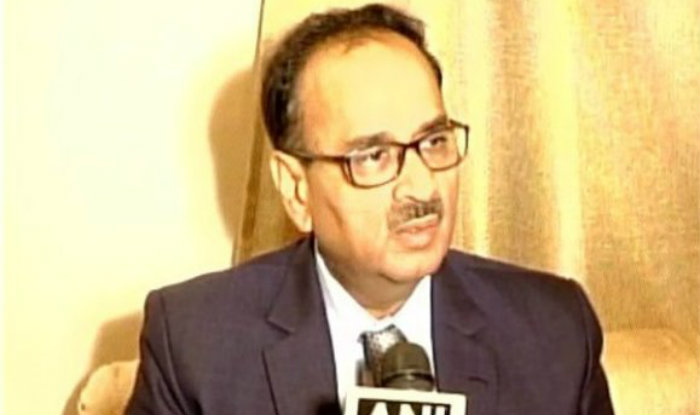 Alok Verma, Delhi Police Commissioner has been appointed as the Chief of Central Investigation Bureau.

Alok Verma was appointed as the Delhi Police Commissioner in February and was about to take charge till July 2017.

The opposition reacted that officers having a background of CBI must be given preference.

The appointment came after the approval of Prime Minister Narendra Modi

The law states that the selection must be according to the merit, experience and seniority.

Alok Verma is appointed in the place of Anil Sinha who was the CBI chief.

Rakesh Asthana appointed as the Director of Central Bureu of...