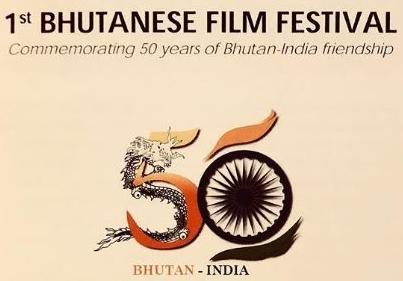 The first ever Bhutan Film Festival was concluded in Sikkim, India where it showcased six Bhutanese movies that were screened as a part of the commemoration of 50 years of diplomatic relations between India and the Himalayan kingdom.

The first Bhutan Film Festival was a two-day event, jointly organised by Bhutan's Department of Information and Media (DoIM) and the Film Association of Bhutan, concluded on Sunday at the Manan Kendra Auditorium.

Bhutanese movies are popular in Sikkim, and the neighboring country's BBS and BBS 2 channels are keenly watched.

Dorji proclaimed the aim of the event was to strengthen India-Bhutan relations, promote Bhutan as a film location through movies and explore the market for Bhutanese films.

» Bhojpuri, Rajasthani, Bhoti language to include in Constitution

» Training of Trainers on Protection of Civilian & Responsibility to Protect Concludes