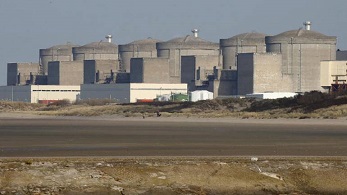 This strategic cooperation agreement is for a long-term partnership for construction of conventional island on each of 6 reactor units of Jaitapur nuclear plant.

Under the Agreement, GE Power will design conventional island for the plant and supply its main components.

Jaitapur Nuclear Power Plant s proposed 9900 MW nuclear power project to come at Madban village of Ratnagiri district in Maharashtra. The state-run Nuclear Power Corporation of India (NPCIL) is builder and operator of this plant. It will be built under Indo-France Civil Nuclear Deal signed in December 2010.